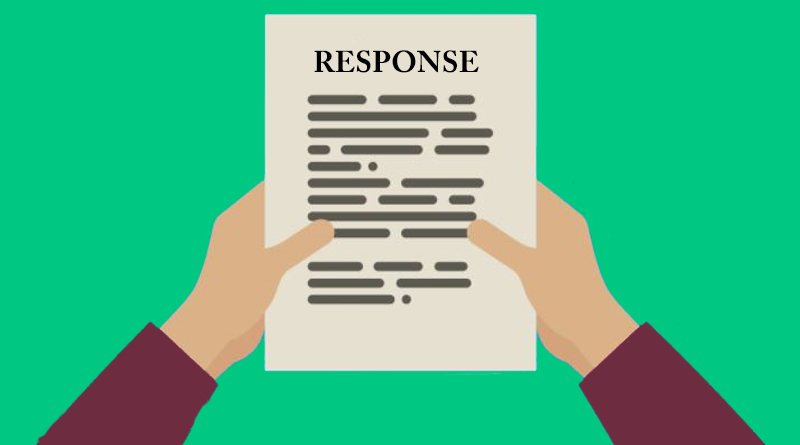 We represent Complainant Independence Harbor I Condominium Association Inc. (“Independence Harbor” or the “condo”) in the above-referenced complaint. Please accept this letter in reply to the Response submitted by Respondent Noel Turner on April 13, 2006.

Mr. Turner is clearly an angry condo owner who is frustrated with the leadership of the condo board. However, such anger does not give him the right to violate the condo’s rights in the INDEPENDENCE HARBOR trademark. Mr. Turner’s use of his domain name simply does not constitute fair use of the domain name “independenceharbor.com.”

It is also clear from Respondent’s description of his website that he has intentionally attempted to attract members of the community by creating a likelihood of confusion with Complainant’s mark as to the source, sponsorship, affiliation and endorsement of its website. Despite Respondent’s bald assertion that “due care” has been taken to ensure that visitors understand that the website is not endorsed by the condo board, it is clear from the information posted on the website that users could easily mistaken the website as being sponsored, affiliated with and endorsed by the condo.

In addition to its damaging admissions, Mr. Turner relies on factual inaccuracies in response to the complaint. First, contrary to his assertion that Complainant has failed to demonstrate that they own a federal trademark on the mark INDEPENDENCE HARBOR, the Amended Complaint sets forth in great detail Independence Harbor’s exclusive license in the INDEPENDENCE HARBOR mark.

Second, Mr. Turner asserts that the complainants of record “actually” are Steve Brodsky and Perry Stein, individuals against whom Mr. Turner obviously has a personal vendetta. Nonetheless, the Amended Complaint names Independence Harbor as the Complainant, not any one individual. Indeed, it is the entire condo that has been damaged by Mr. Turner’s unfair use of the domain name.

Third, Mr. Turner complains that the condo board does not want any of its residents to have the ability to publicly state fact or opinions that may not be in line with their own. This is absolutely untrue. Mr. Turner’s argument is akin to a one percent shareholder of Coca Cola claiming that he has the right to use the Coca Cola trademark to disparage the company. Mr. Turner does not have the right to use the mark that Independence Harbor owns and has spent time and money in promoting just because he claims that it is in the name of “free speech.”

For all of these reasons and the reasons detailed in the Amended Complaint, Complainant respectfully requests that the Panel issue a decision that the domain name registration for the name “independenceharbor.com” be transferred to Complainant.

February 28, 2019 multisiteadmin Comments Off on Transportation Services Around Independence Harbor
Condo Board Lawsuits

March 1, 2019 multisiteadmin Comments Off on Sales
Condo Board Sidebar

February 28, 2019 multisiteadmin Comments Off on Condominium Association Board Members
About Sidebar

February 26, 2019 multisiteadmin Comments Off on Hartz Mountain: The Builders of IH
Condo Board Sidebar